Ever heard of Audi A9? 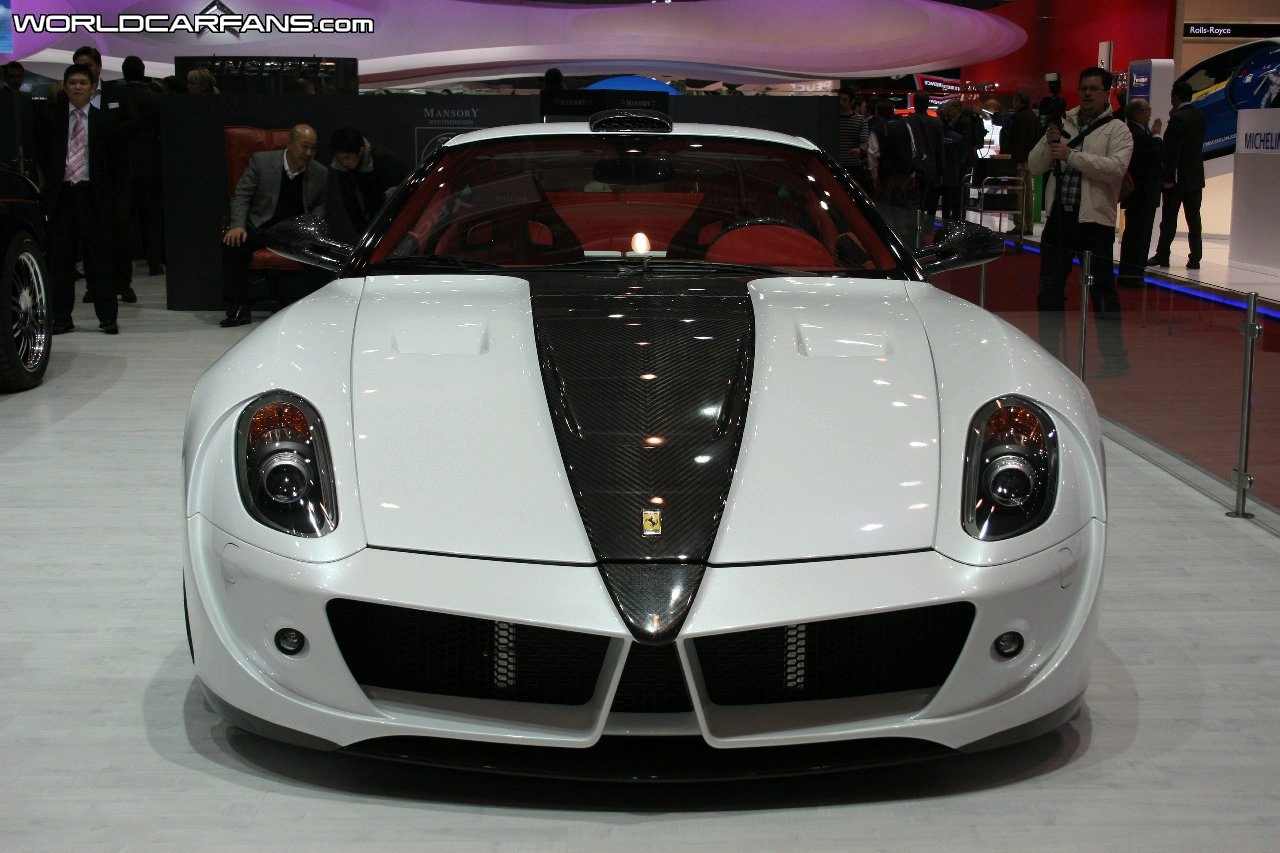 Well, probably no one has heard about Audi A9 but maybe we could see it one day. But it seems that you can find people with crazy ideas everywhere like the following one. The car you see it’s actually an Audi A6 with severe modifications at the exterior. The owner of this Audi A6 tried to rename his car Audi A9 but i really hope that an Audi A9 won’t look as bad as this car. Audi A6 is a fine luxurious car that won’t need any modifications in my opinion and this is an example of how you musn’t modify your car. I don’t like anything at this car. Front and rear sides of the car were changed a lot and now this Audi looks more like a muscle car. I think the owner of this Audi A6 wanted to transform it into a Ford Mustang but he’s not even close.

The front side with that bumper looks awful and when you’ll watch pictures with the rear bumper you’ll see how he destroyed the fine Audi A6 curbs.  The rims aren’t too great also and i keep watching this car and asking myself if there’s anything that i like at it. The answer is simple: No. I don’t like anything at this car, what about you?

ABT Sportsline Adds Power and Styling to New Audi SQ5

Audi R8 vs Nissan GTR: The Battle of the Supercars

Seat Ibiza and the future of spanish cars