Porsche has created an incredible virtual racing car for Gran Turismo 7, that will be released by Polyphony Digital on March 2022. While the Vision GT Digital Concept was designed merely in the digital realm and not as something that could actually exist outside of it – Porsche itself seems to think otherwise though because they’ve hinting at their design showing how future electric sportscars should look like!

Porsche is finally joining the ranks of other big-time car manufacturers like Mercedes, McLaren and Lamborghini with an exclusive vehicle for Gran Turismo. 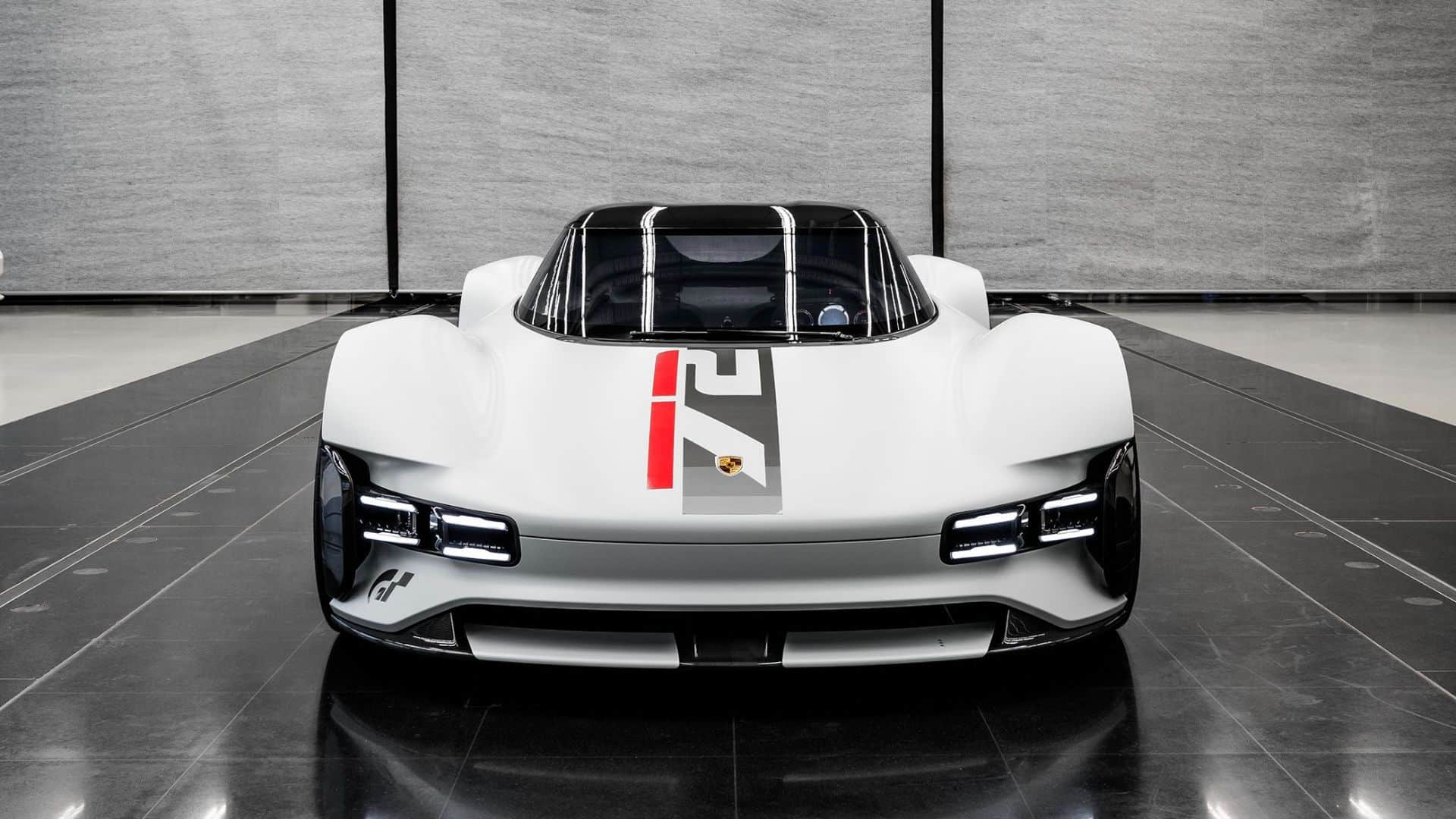 Vision GT concepts usually look like they come straight from the future and feature radical styling cues because none of them are actually destined for production. Porsche’s take has all these dramatic design elements you’d expect in a virtual racing car but with more subtle touches that also hint at what’s coming down your way – electric cars!

In a world where video games have become more and more realistic, it’s no surprise that Porsche is taking this opportunity to get inspiration from them. 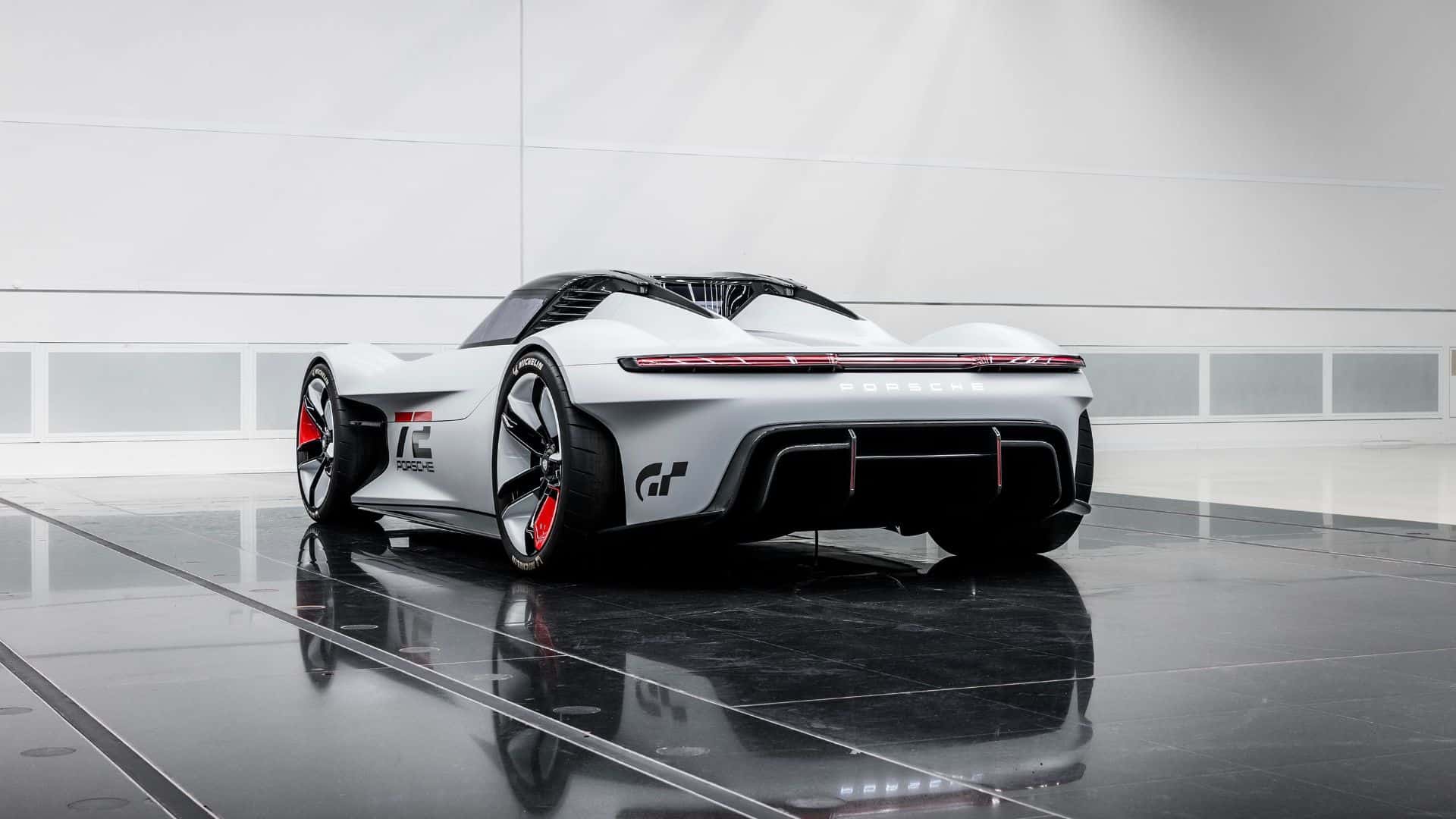 Director of Exterior Design at Porsche AG, Peter Varga, says the idea behind the new vision Gran Turismo car was based off all cars in their line up, especially the ones specifically designed for motorsports.

In order to create something new and exciting for Gran Turismo 7, the company decided on a design that would appeal both those in love with supercars as well as video gamers. They went all out by designing this wild concept car. 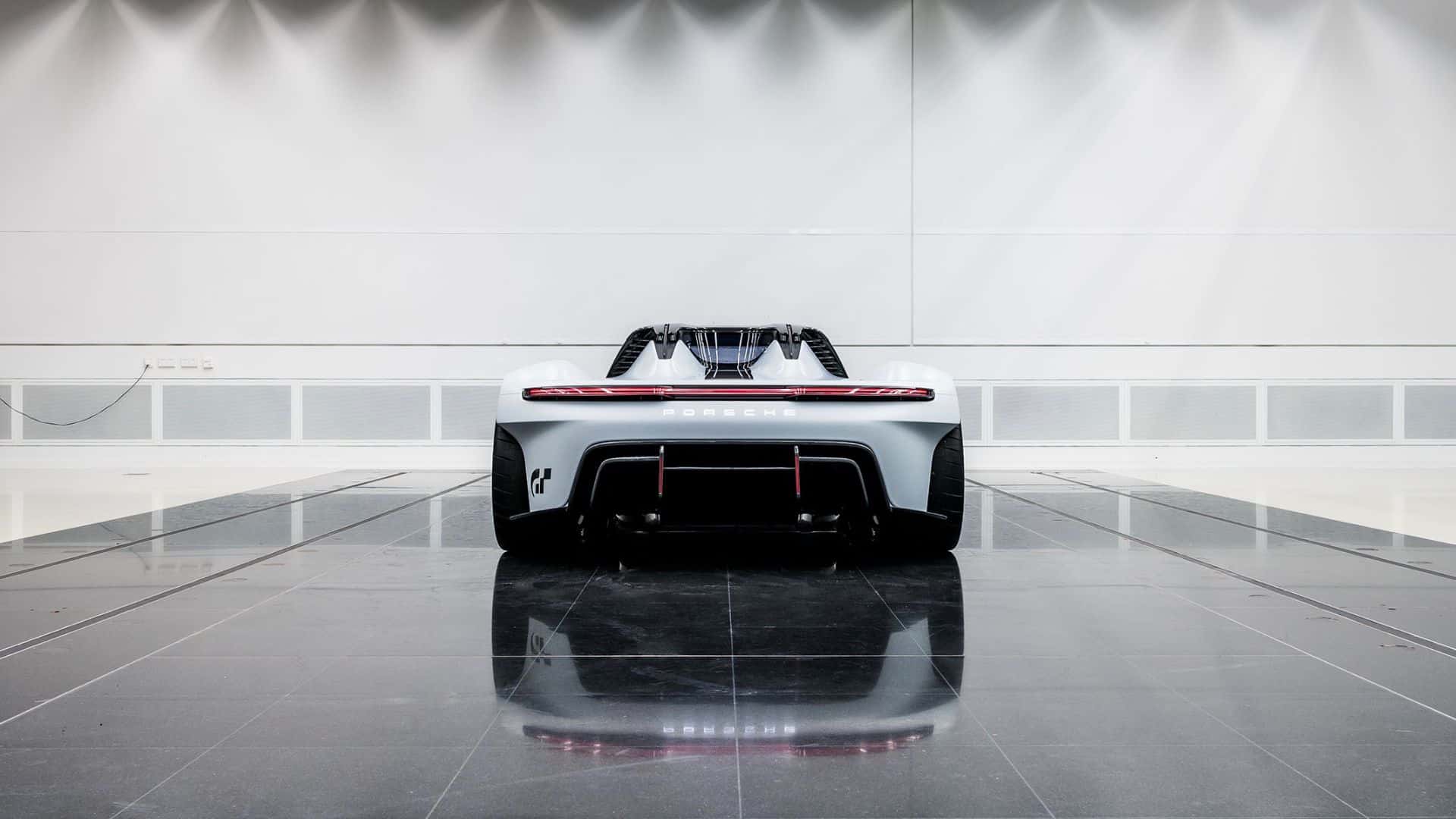 The Porsche Vision GT concept is a beautiful reimagining of what the future might look like for cars. The sleek, futuristic design was created by talented designers who grew up playing this popular game on Playstation consoles and wanted to show how far technology has come since then with an electric powertrain too.

With a low-profile and extreme proportions, the new model brings to mind mid engine supercars from decades past. But there’s no engine in sight! 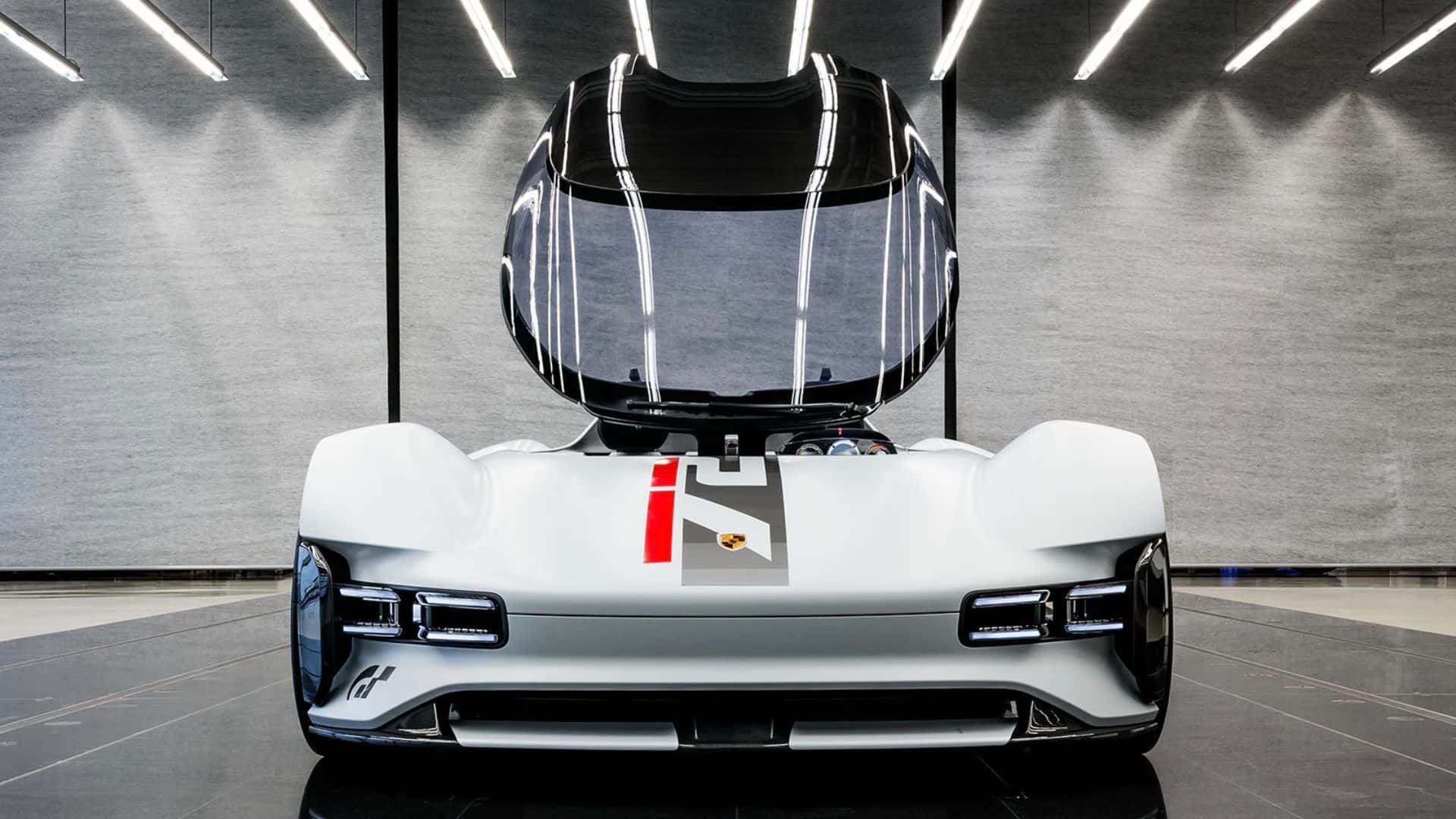 The project car, with its heavily sculpted body and protruding fenders that give it an instantly recognizable look as a Porsche. The huge cuts behind the huge wheels are just like the ones you’ll find on Mission R but way more dramatic!

What’s more, the hyper-reality car that has borrowed some design details from current production models like the four-part LED graphics on its low positioned headlights and full width LED light in the back below the adaptive rear spoiler which also acts as an air brake. 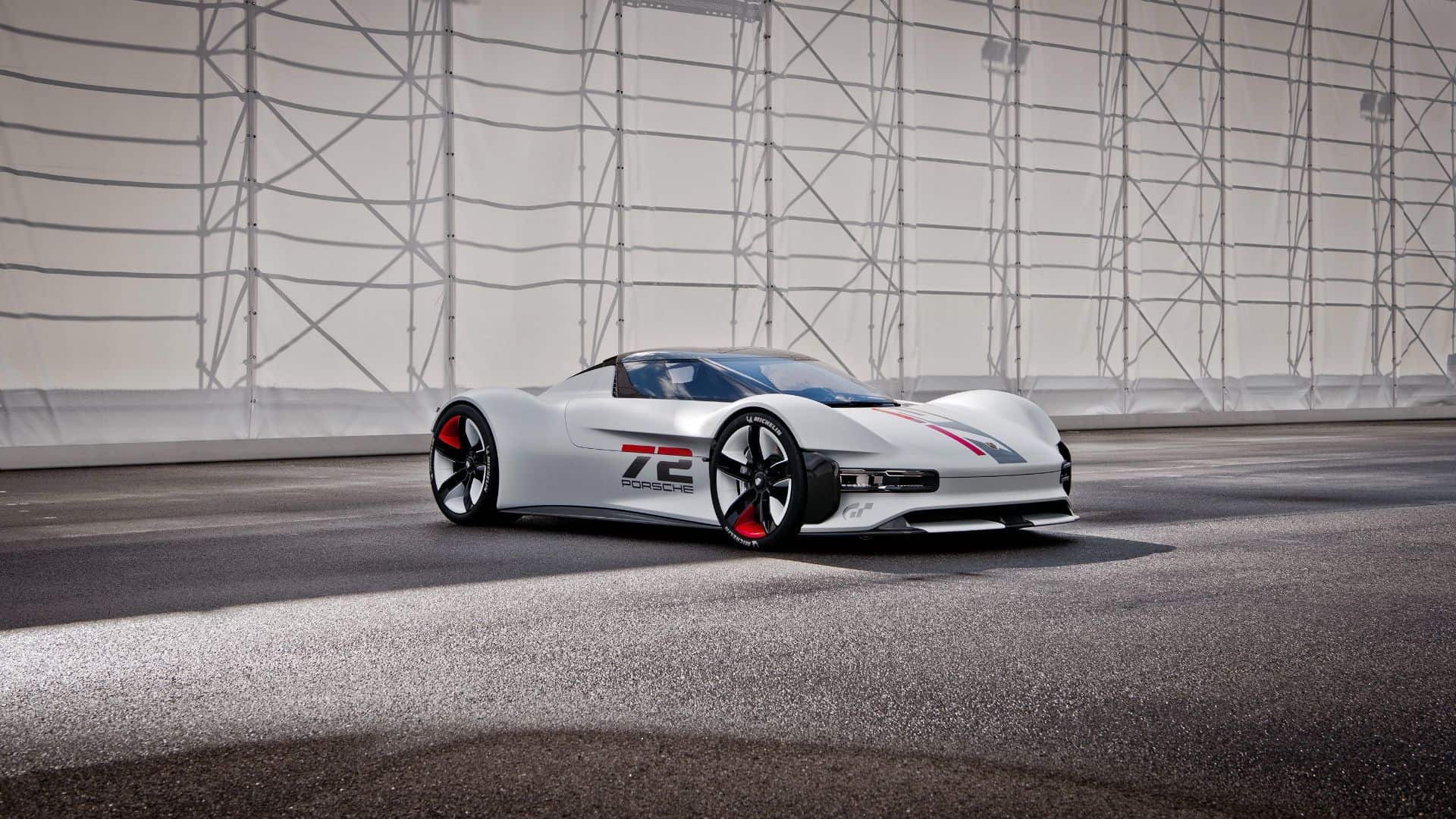 The two-seater cabin is sleek and futuristic. The low seating position, yoke shaped steering wheel with thin center console make it feel like you’re in an airplane cockpit while using a vegan upholstery exclusively created from recycled materials that are eco friendly!

With head up display technology replacing more advanced hologram style instruments we know this car has been perfected down to its details which will leave gamers wanting even more when they play on consoles or PC’s later today.”

The Porsche Vision Gran Turismo is coming to Gran Turismo 7 starting in March 2022, and you’ll be able drive it as part of the game! 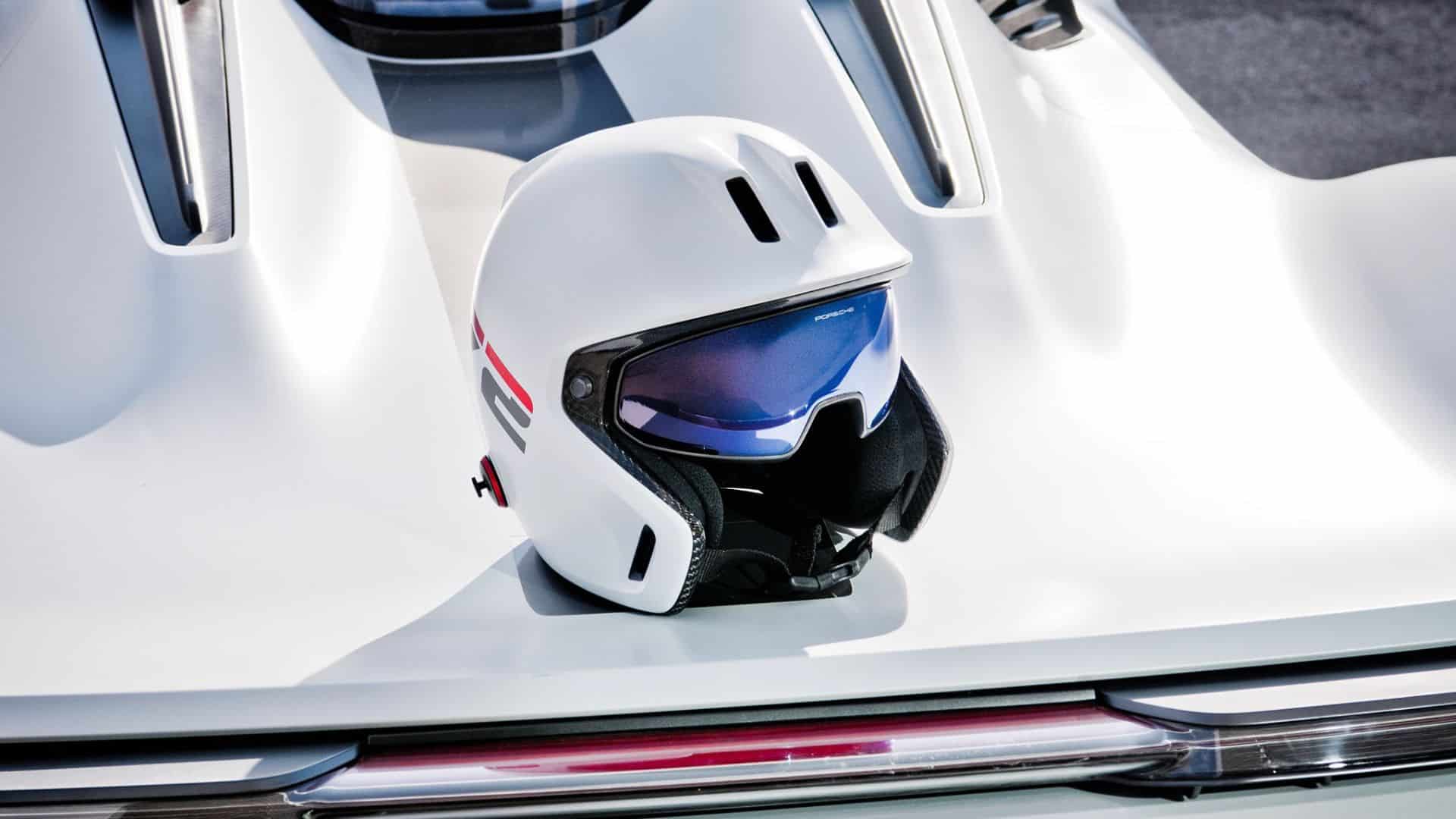