Put on your sunglasses, this car receives the our award for the worst looking Range Rover on the streets. Other tuners like Project Kahn and Mansory have had success with the popular Range Rover SUV, but this particular one is a good example of what happens when you go too far. A little too much chrome wrap you say? The chrome wrapping of cars became popular last year all around the world, and still seems to be holding its popularity today.

What really makes it beyond overkill are the ugly two spoke chrome rims. As if the Ranger Rover Sport wasn’t already chromed out enough. They also have a video that will probably blind you after a watching, but should let you decide if you would ever want to chrome wrap your car in the future. Looks like this Range Rover should have been entered into the SEMA Show this week. 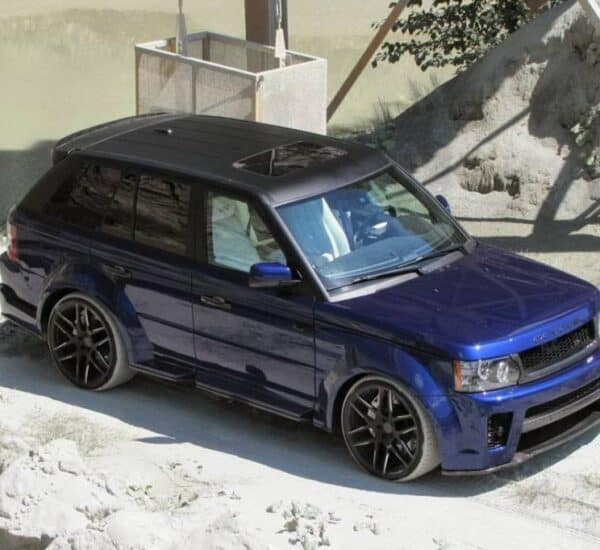 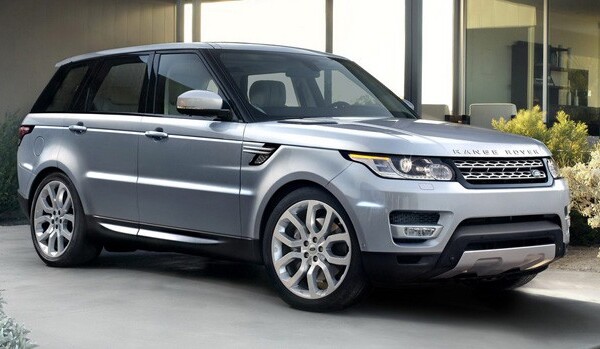 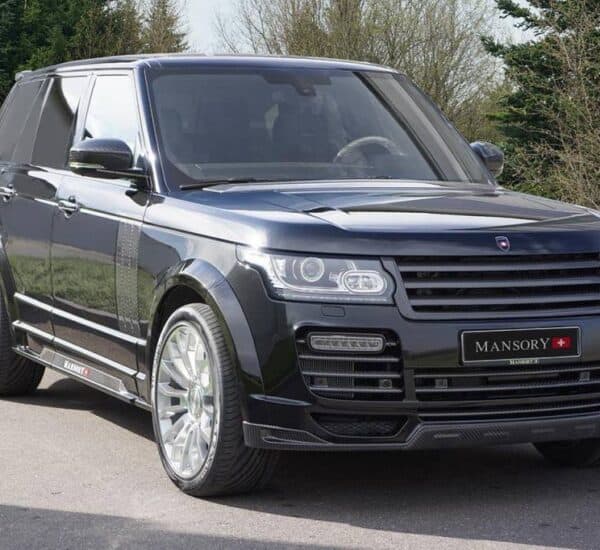