A new car tuning kit for the Jaguar XF has been released by the guys at Loder1899. With some tweaks to the ECU, they were able to boost the 3.0-liter powerplant from the factory 275 bhp and 600 Nm of torque to 310 bhp with 680 Nm of torque.

With this engine tuning, the luxury sports car can now accelerate from 0 to 62 mph in just 6.2 seconds, which is .2 seconds faster than the stock model. After that improvement, Loder1899 decided to focus on the exterior styling of the Jag XF. 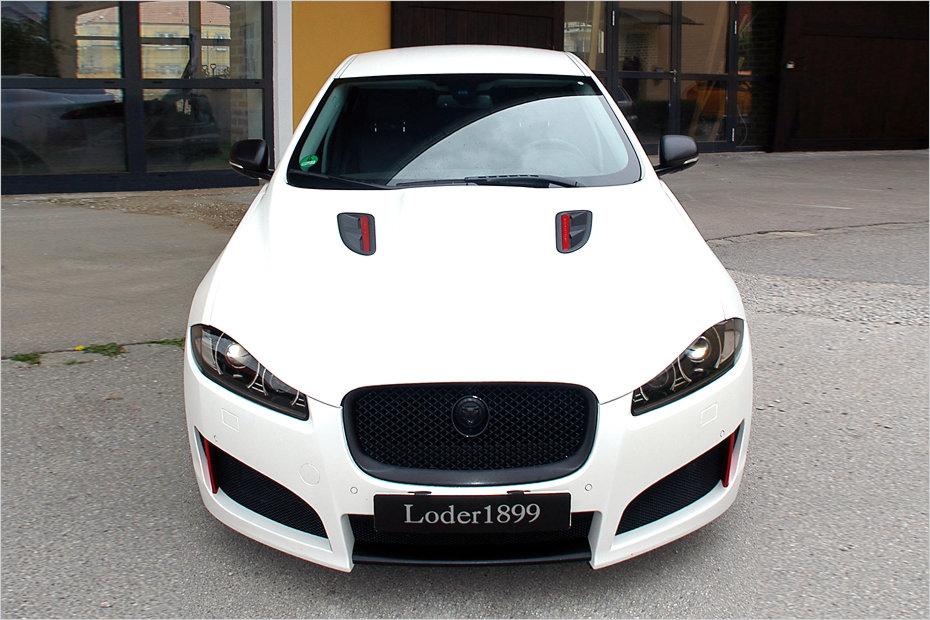 First, you will notice the brand new 21-inch black alloy rims wrapped in 255 high performance tires at each corner. Additional aftermarket modifications consist of the new front apron, carbon fiber diffuser and boot lid spoiler to round out the rear.

Black accents or blacked-out as we like to say, have been applied to the front grille, headlights, intake vents, hood vents and taillights for a stealth appearance. Even the Jaguar XF badges were covered with black and the tinted windows make it impossible for anyone to spy inside.

A final modification for this Jaguar XF project is the optional sport exhaust system from Loder1899, which allows the customer to improve the sound of the car while also aiding performance from the tuning under the hood. 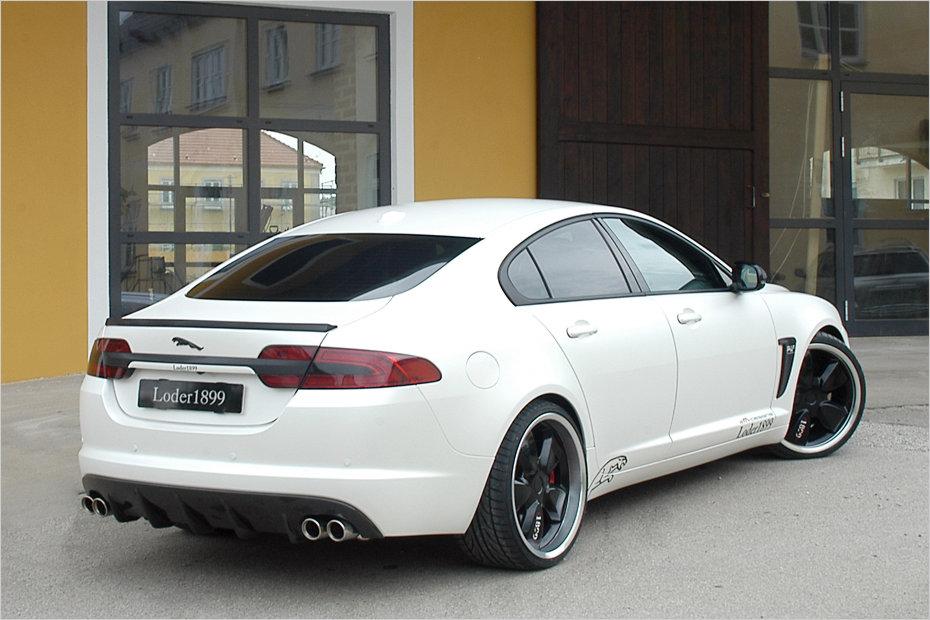 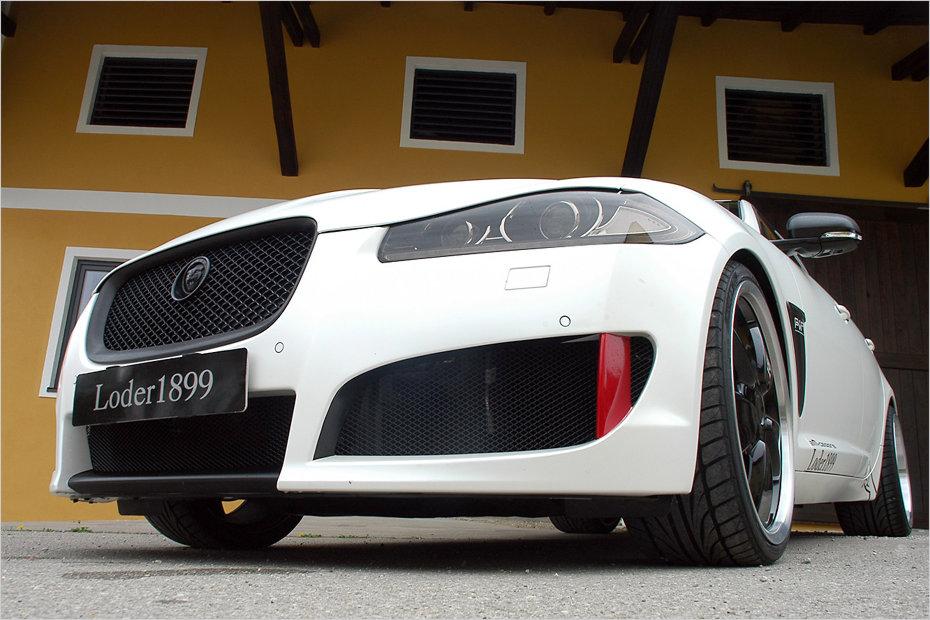