Lamborghini is one of the best super car manufacturers and their new model is called Reventon. Lamborghini Reventon is probably the most extreme model designed by the Italian manufacturer and it’s a real automotive delicacy. The car looks like an angry jet fighter like the F-22 Raptor. The car’s paint is grey-green like the jet fighters’ color and it’s aerodynamics was also inspired from the F-22. The whole body kit is created from carbon fiber with sharp edges and futuristic design. In the front part it has two big openings to cool the engine and brakes. The rear wheels also have huge openings that will supply air to the powerful rear brakes. If someone would watch this car from above it really looks like a jet. The car’s wheels are made from aluminum and carbon and with 18″ rims they look really great! In the interior the car is still inspired by military and with grey leather, dark alcantara and a lot of carbon fiber elements this car will impress everyone. Probably the most interesting feature of this car’s interior is it’s gauges that look just like those used at jets. Under the hood the car has a 6.5L engine with 12 cylinders that offers 650 HP at 8000 rpm. This car’s top speed is 340 km/h and it could accelerate from 0 to 100 km/h in just 3.4 seconds. 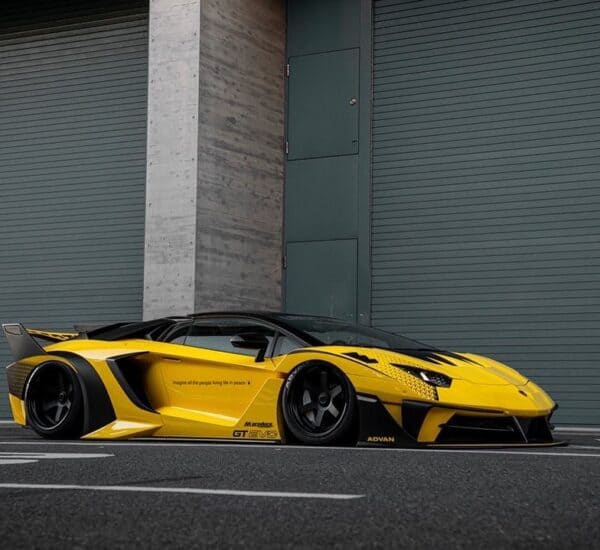