While Kawasaki is known for great motorcycle designs, Dutch designer Sabino Leerentveld drew up this unique super car concept called the Kawasaki ZX-770R. It was inspired by the KTM X-BOW, which is a four wheel car also made by popular motorcycle manufacturer ABT. This Kawasaki super car would be extremely light, weighing in at only 500 kg or 1,100 pounds. Power would come from a plentiful V6 turbocharged powerplant, which is said to develop a whopping 770 horsepower. This is more than enough for a car this size, and has us questioning if the wheels would even be able to stick to the pavement.

Nevertheless, at the track the Kawasaki ZX-770R supercar concept would have breathtaking acceleration and top speeds, while also being able to handle like a dream. If not Kawasaki, hopefully some motorcycle or car manufacturer will take up on this concept because it looks to have the potential of a best seller. Stay tuned for more updates about the Kawasaki ZX-770R concept car in the future. 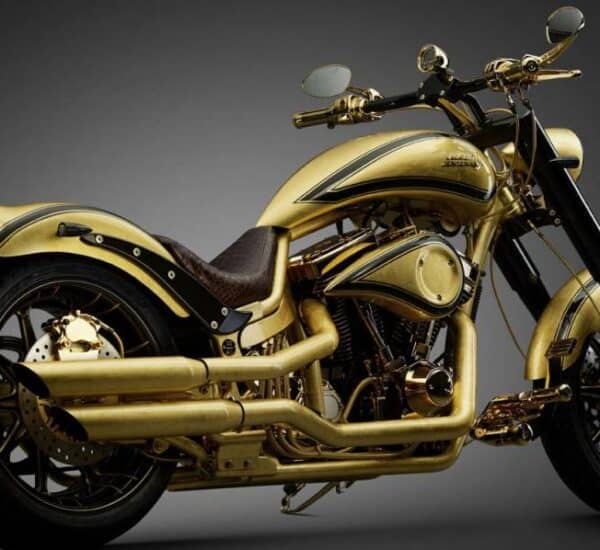