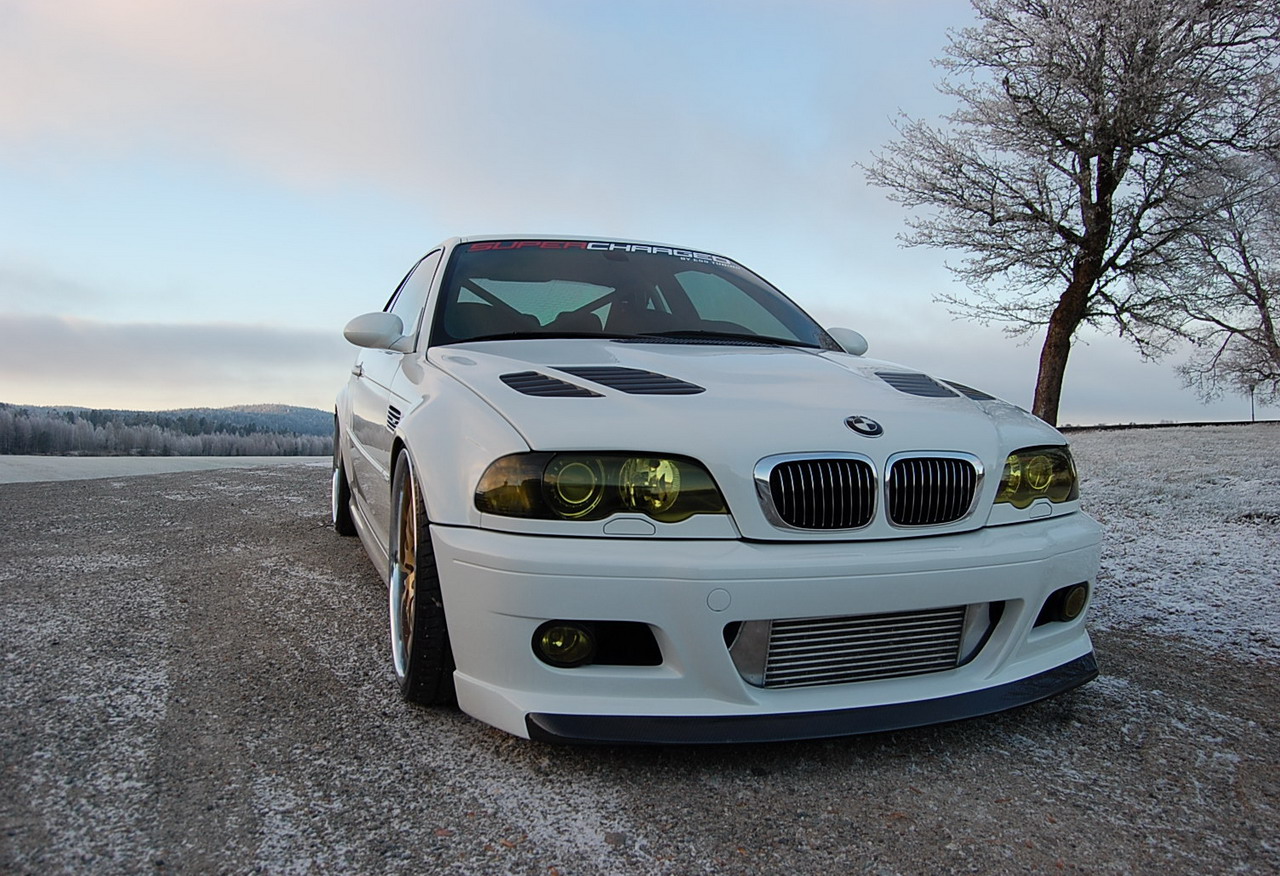 BMW always impress us with dozen of cars but M3 was one of the best cars they’ve made. Even though you might have a stock M3, it’s performances are really great and if you’re going to a tuning company you could get the best out of it. For example, check out this BMW M3 E46. The car looks like a muscle car and from what i can see, it’s a serious competition for Ford Mustang. It would be a tough choice to choose one of them but if you want to modify your BMW like this one, then it’s worth every penny. Under the hood you’ve got a strong engine that received few modifications and it reached 500 HP from those initial 343 HP. The body kit was slightly modified and it received a new hood that helps the engine cool down. The car’s design is thrilling, even though the color is white, those 20″ gold rims make it look really fancy and the headlights also contribute to this white-gold contrast.

A Fresh New Look For The BMW Z4