Here we have it, the first Lexus LFA to be involved in a car crash. The members of ClubLexus brought this to our attention, where the accident occured in Orlando on October 8th last year. Looks like a common traffic accident to us, since both the front and rear bumper were severely damaged. After the crash, the Lexus LFA was put up for sale at Expo Motor Cars in Houston, Texas. It finally sold this month on January 3rd with only 635 miles on the odometer.

Some are claiming that an employee of a Lexus dealer in Orlando took the $400,000 Lexus LFA sports car for a spin. These are just rumors, and considering there were already over 500 miles on the car, that most likely is true. At least the car is still repairable after the crash, because totaling this expensive supercar would be a huge loss for an insurance company. It will still be a costly repair however, since a front bumper alone costs $16,000 for the Lexus LFA. 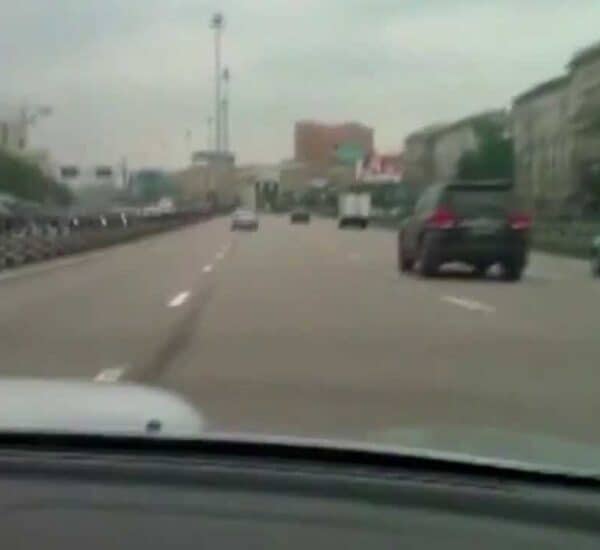 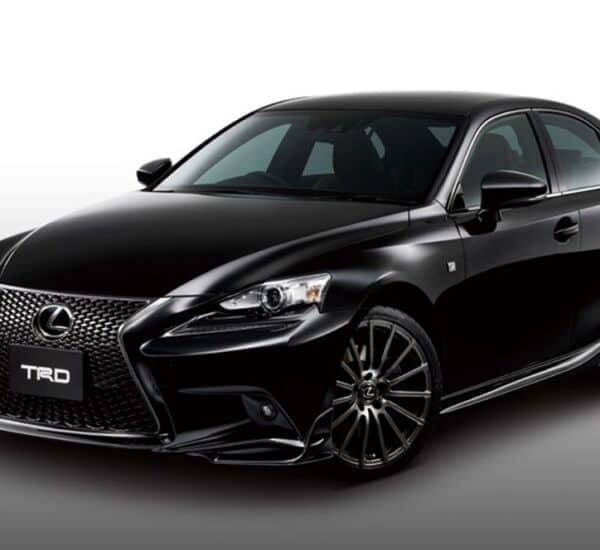 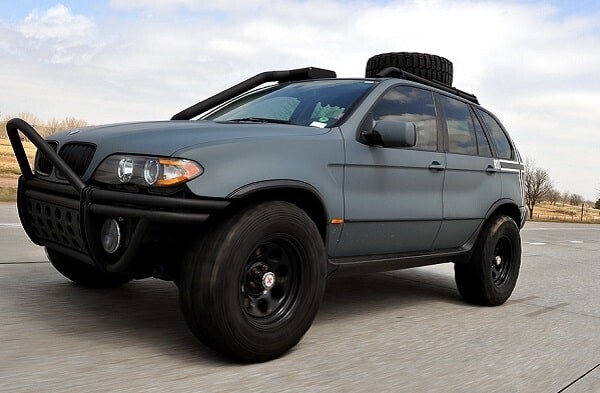